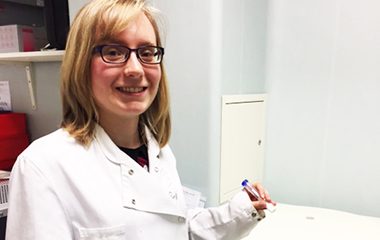 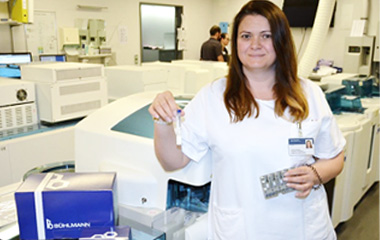 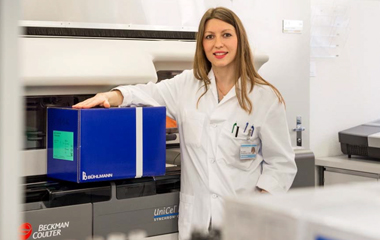 Interview with Mara Barbieru Deputy Senior Biomedical Analyst, Department of Clinical Chemistry and Biochemistry, Children’s Hospital of Zurich “For years, we had wanted to run Calprotectin in-house and now finally we can offer this.” 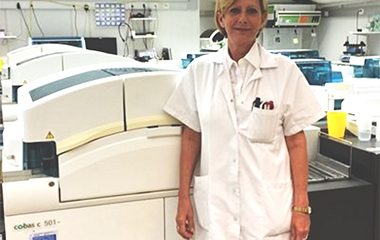 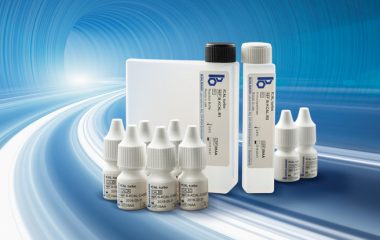 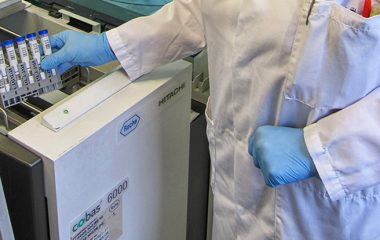 On Board with fCAL® turbo at Cumberland Infirmary

Pamela Bowe, Team Manager in the Department of Biochemistry at the Cumberland Infirmary describes her experience in evolving laboratory procedures and introducing BÜHLMANN fCAL turbo to cope with the growing number of faecal calprotectin