Successful laboratory assays are usually dependent on the alignment of many elements and sometimes things do go wrong despite everyones best efforts!

Nik Hawes and Julia Bond from the Biochemistry Department at the Royal Sussex County Hospital in Brighton recently encountered a problem with EK-CAL, their Calprotectin ELISA, when run on the DS2 ELISA processor. Nik Hawes, Chief BMS describes his experience:

“The Royal Sussex County Hospital has used the Alpha Laboratories Calprotectin ELISA on a DS2 (also provided by Alpha) for some time. We started to see an issue that indicated improvements to the EK-CAL DS2 application were required.

Due to the high number of calprotectin test requests that are sent to our laboratory, we routinely run full ELISA plates 2-3 times a week. Our primary concern was that poor CVs were occurring at the back end of the ELISA plate which meant that the samples affected had to be rerun in the next batch. This increased our costs as well as our turnaround times, so it was essential to resolve the problem.

After further studies at the Bühlmann facilities in Switzerland, it was found that the culprit was the pre-wash stage. The DS2 performs a pre-wash of the ELISA plate before it dilutes the samples and then pipettes the dilutions into the corresponding wells. As a result, the plate was drying out during the dilution phase and it was this that was causing the high CV’s! The pre-wash phase has been removed in the new application and the issues are now resolved. It was such a simple solution!

We have been using the optimised application for a few months now and everything is running very well again. Due to the dedication, perseverance and support of the staff at Alpha Laboratories as well as the working relationship between the 3 companies, the issue has been efficiently sorted to our satisfaction. Whilst having problems is never a good thing, I believe it is how the company involved responds and supports a laboratory that is most important. On this basis, we could not fault Alpha, Buhlmann or Dynex and we have no hesitation in recommending them”.

If you require the updated Calprotectin EK-CAL application for the DS2 or any information on the DS2 or Calprotectin assays distributed by Alpha Labs, please get in touch.

Read more about the Calprotectin ELISA 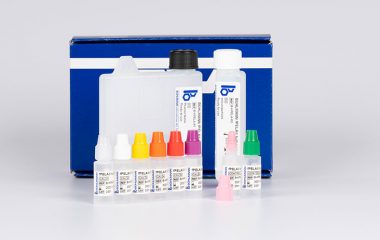 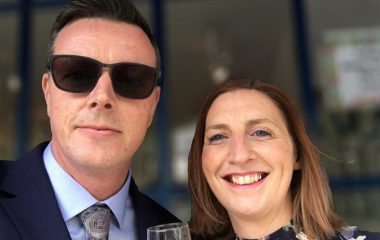 Things you only know if… Your partner has a chronic illness: Rose Stanley 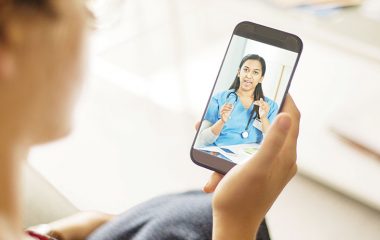 The recent merger of clinical services across Basildon, Southend and Broomfield,