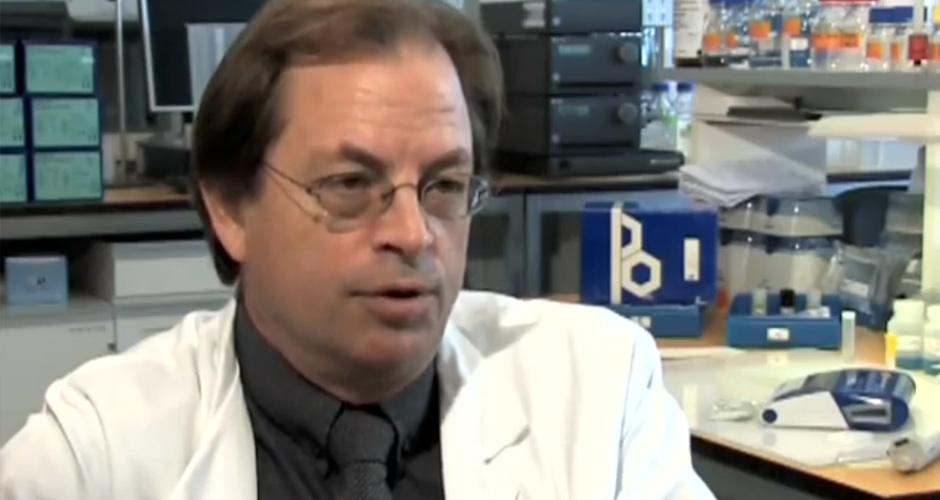 In this case study, Arne Roseth reflects on a case last year where he met a patient who’d been wrongly diagnosed with IBS over 16 years ago.

Last July I was reading through the list of referrals for a colonoscopy. One caught my immediate interest:

I called the patient in the morning and offered her a colonoscopy the next day. To my big surprise she responded:

“Thank you but no thanks. You see it’s a bit inconvenient since I´m on the airport express train on my way to the Canary islands.”

Me: “But I don’t believe you have IBS but rather a severe inflammation of your bowel since the stool-test you’ve sent in was so high.”

Patient: “Yes my doctor wasn’t sure what that value meant, but I will call you when I come back from vacation. Good bye and thank you for calling.”

After 10 days she called me back.

Patient: “I´ve been thinking, I will return this Friday, can I have a scope on Monday?”

The subsequent colonoscopy revealed massive Crohn’s disease of the colon.

Typically, I would have regarded her as a candidate for biologics, but I thought that after 16 years with active Crohn´s disease and no complication I would try a different approach, so I put her on 25 mg Methotrexate/folic acid and asked her to send me a new test after 3 days.

I regularly do this, so that I have a sample that’s close to the day of the colonoscopy and before they start their medication. She sent me a new test after 4 weeks and I saw her again soon after.

Her stool frequency had dropped from 5-6 times daily to 1 and 2. Furthermore, her fCal had dropped to around 200mg/kg indicating mucosal healing, and she was feeling great. As the weeks went by, her fCal has completely normalised and she is in clinical remission.

It turned out that both her  parents were physicians, and I said:

“I would have paid a fortune be have been a fly on the wall during Sunday dinner after  you were diagnosed”.

Her response was: “Yes it had been a bit estranged.”

The take home message here is: do not give your patients the diagnosis of IBS without ensuring a normal fCal test. For this patient it cost her 16 of her best years. Fortunately however, she had not developed any complication to the disease.

Secondly, fCal very nicely demonstrates if your treatment is effective. As part of continuing aftercare, although the patient went into deep remission, she has continued to send me a test every 3 month as pert of our routine FU of IBD patient in our institution. 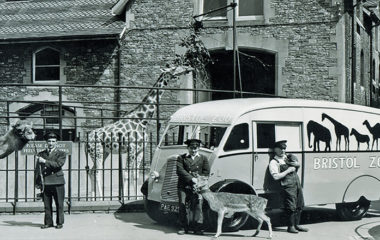 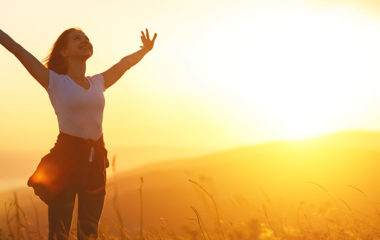